Search Knowledge Base by Keyword

bymoshea@iscd.org
You are here:
< All Topics

Patient History: A 20-year-old male with ileocolonic Crohn’s disease diagnosed in 2014, with a reported history of steroid use for at least two months, and presently on Remicade and in remission. His course had been complicated by perianal fistulas for which he underwent fistulotomy in 2015. The patient has had several hospital admissions for Clostridium Difficile colitis (two admissions in 2018, treated with and responded to vancomycin). As part of his routine care, the patient underwent osteoporosis screening by DXA (Figure 1) following the guidelines of the American College of Gastroenterology and the American Gastroenterology Association. The patient had also complained of right knee pain. Radiographs of the knee were also obtained (Figure 2). In addition, given recurrent episodes of abdominal pain, a CT scan of the abdomen and pelvis was obtained and as axial section through the femurs was available for review (Figure 3). 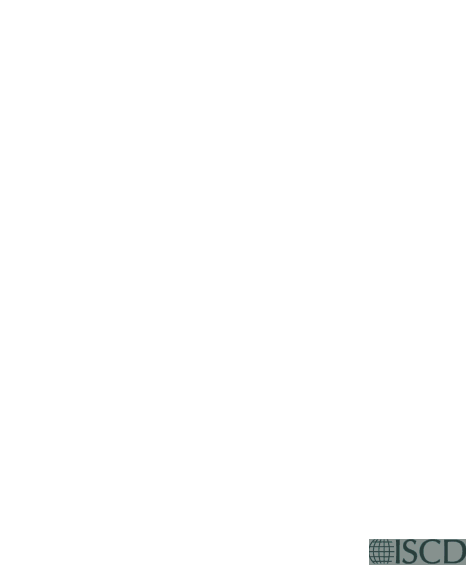 Figure 1. DXA scan images and BMD results for bilateral hips, and spine. Due to unusual appearance of the hip images, a forearm scan was also performed, and results are also shown. 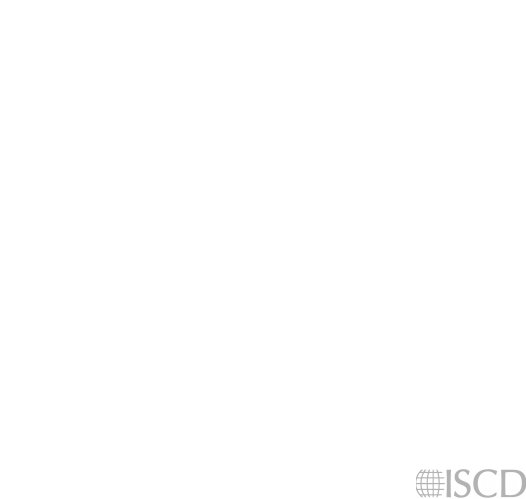 Figure 2. AP and lateral views of the right knee. 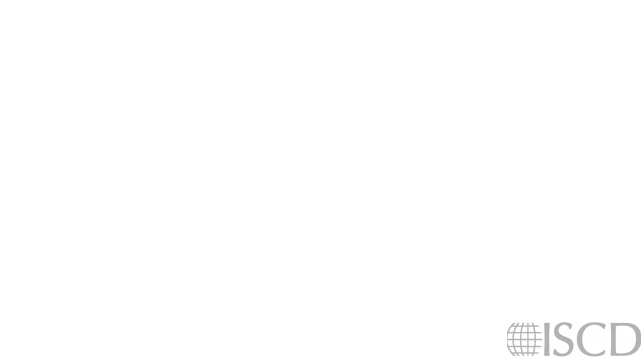 Figure 3. Axial slice through the hips at the level of the femoral heads.

Was this article helpful?