Search Knowledge Base by Keyword

bymoshea@iscd.org
You are here:
< All Topics

A 66-year-old white female with mental retardation with language difficulties presents for a bone density test. History was limited and provided by caregiver with notes that suggest a history of Paget’s disease and a recently elevated alkaline phosphatase level. She also has a history of a prior wrist fracture from a simple fall requiring open reduction and internal fixation.

She was referred by a orthopedic surgeon who was evaluating complaints of increasing pain in her hips bilaterally. Hip radiographs suggested severe degenerative arthritis bilaterally as well as evidence of diffuse Paget’s disease. She has never been treated for Paget’s disease in the past.

A review of prior medical records found the results of a nuclear medicine bone scan done 10 years prior. Positive uptake was noted in the area of the recent fracture with evidence of surgical hardware, with no other abnormal foci of increased uptake noted throughout the remainder of the skeletal system.

Due to limited ability to internally rotate the right femur for DEXA scanning, the left hip, spine, and non-fractured dominant forearm were performed and the results are shown along with a recent AP pelvis radiograph. 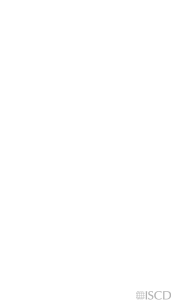 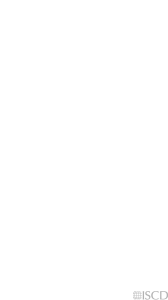 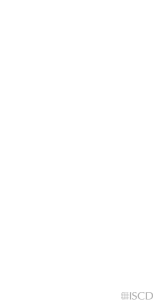 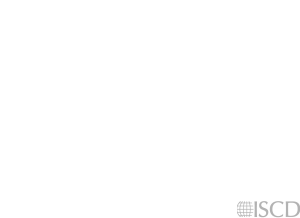 What is your diagnosis?

A core needle bone biopsy of the pelvis was performed. Hematopathology report of bone marrow revealed no evidence for metastatic cancer, plasma cell dysplasia or  features suggestive of Paget’s disease.

The bone sample revealed sclerotic bone within the bone marrow suggestive of osteopoikilosis.

Osteopoikilosis is a form of bone disease that is characterized by multiple  widespread sclerotic lesions histologically described as similar to bone islands. The disease could be sporadic or genetic with autosomal dominance. The condition is usually asymptomatic and may be seen at any age in either sex.

Was this article helpful?